Norwegian black metal legends, Satyricon, will make a “big announcement” on Thursday, May 27 at 3 PM, CET / 9 AM, EST.

Says the band: “Finally, we will be able to reveal what’s been cooking since the fall of 2018. Stay tuned.”

Satyricon’s first album, Dark Medieval Times, was released in the autumn of 1993 followed by its successor, The Shadowthrone, only eight months later. These pioneering pieces of art marked a start of a black metal evolution and have influenced the genre ever since. Both records will now be released as remixed and remastered reissues with altered cover artworks, on May 28 via Napalm Records.

When it comes to pivotal moments in the evolution of heavy music, the Norwegian black metal scene of the late ‘80s and early ‘90s takes some beating for sheer audacity and contrarian verve. Most importantly, many of the records released during those tumultuous formative years have become established and undisputed classics in metal’s illustrious canon, and Satyricon’s extraordinary early works must surely rank among the most revered of all.

Remixed and remastered Dark Medieval Times and The Shadowthrone will be available as a special limited deluxe box, as well as in 2 LP gatefold, CD digipack and digital album formats. Pre-order here. 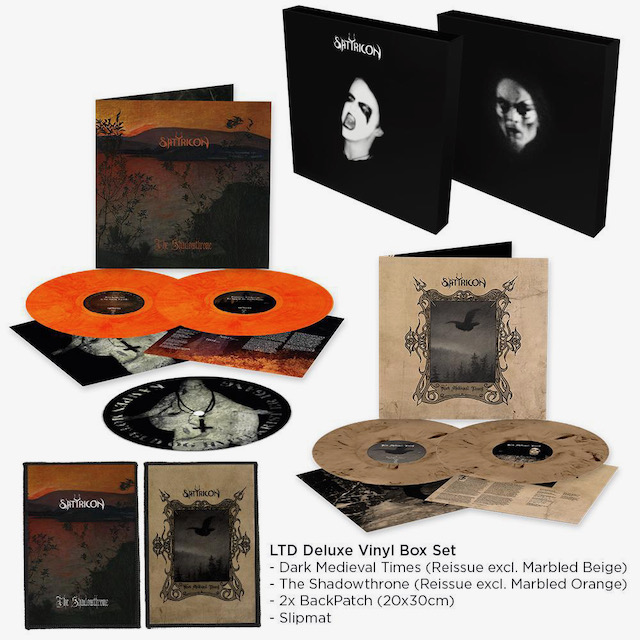 Reissued Dark Medieval Times & The Shadowthrone will be available in the following formats: 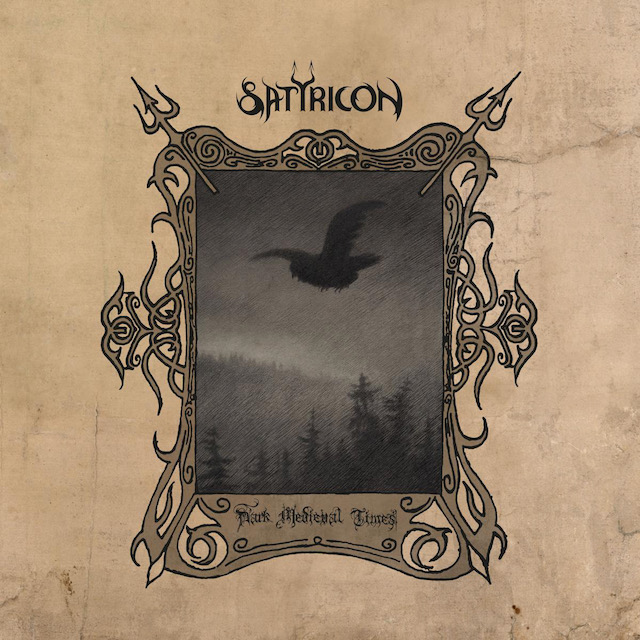 Dark Medieval Times was both instantly recognizable as the product of the thriving Norwegian scene and as something wholly distinctive within that superficially restrictive musical framework. Even more remarkable was the fact that the entire record had been written and performed (with the exception of drums) by a then 17-year-old Sigurd ‘Satyr’ Wongraven: clearly a prodigious talent with an abundance of epic and perverse ideas rattling around in his head.

“Walk the Path of Sorrow”

“Into the Mighty Forest”

“The Dark Castle in the Deep Forest” 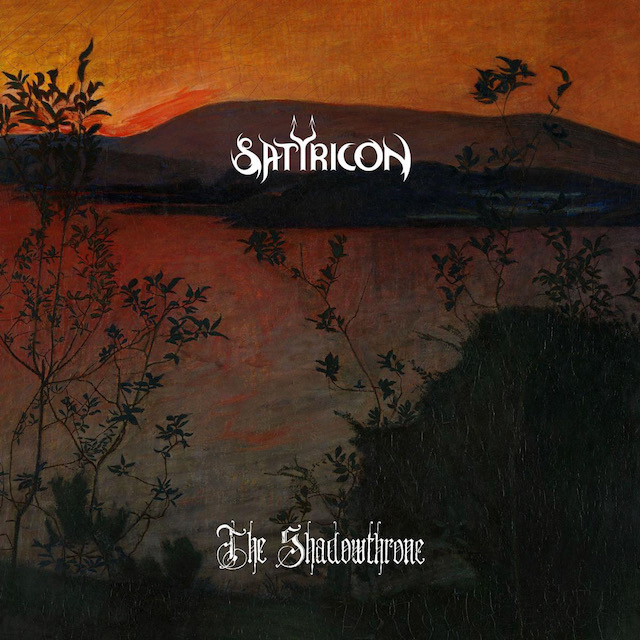 The Shadowthrone, Satyricon’s second album, showcased a huge evolutionary leap for its creators. Where the Norwegians’ debut had heralded the arrival of a furious new creative force, the second full-length was an act of consolidation and refinement, as Satyr truly blossomed as a composer of artful extremity. Even in sonic terms, it stood apart from both tradition and trend, deftly encompassing both primitive, earthbound grit and a suffocating sense of otherworldly vastness.

“In the Mist by the Hills”

“The King of the Shadowthrone”

Ventilation, testing might be keys to safe school reopening during COVID-19: experts - National

A family affair: Children and other relatives of Biden aides get administration jobs

Biden Imposes Another Round of Sanctions on Belarus

Is Germany vs Hungary on TV tonight? Euro 2020 kick-off time, channel, how to watch and more