El Paso, TX’s Scattered Storm have a debut EP Oblivion coming out this summer, and in advance are releasing the second single “Aeon Flux”. Scattered Storm’s music can be described as both primal and futuristic, a juxtaposition that can only be pulled off by seasoned musicians.

“Aeon Flux” was the first song written by Kevin Armstrong (guitars) who sent it off to Jay Arriaga (drums/keyboards/samples) and kickstarted what would become a state supergroup along with Andre Acosta and Ed Razor (Pissing Razors). The song lyrically focuses on a lot of fake friendships and backstabbing. The band continues to explain:

“The song musically is very percussive and has a very tribal feel all throughout. Its pulse is steady like the beating heart while there is all this chaos and aggression behind it. Andre took that aggression very well and kept it by growling continuously and not singing clean vocals. Again the primal aspects continue up until the end where it is obvious with the tribal chants that the ending breakdown is about to destroy. This was done intentionally to kick ass live.”

Full of catchy hooks and memorable vocals, Oblivion is a debut EP that will be eaten up by listeners. It was mixed by Jay Arriaga (drums/keyboards/samples) who then sent it to their good friend Alan Wallace from Eminence in Brazil to master.

Formed three years ago, Scattered Storm is a group of seasoned musicians that write very dark, futuristic heavy music with a lot of ambience. They are recommended listening for fans of Fear Factory, Gojira and Devin Townsend. 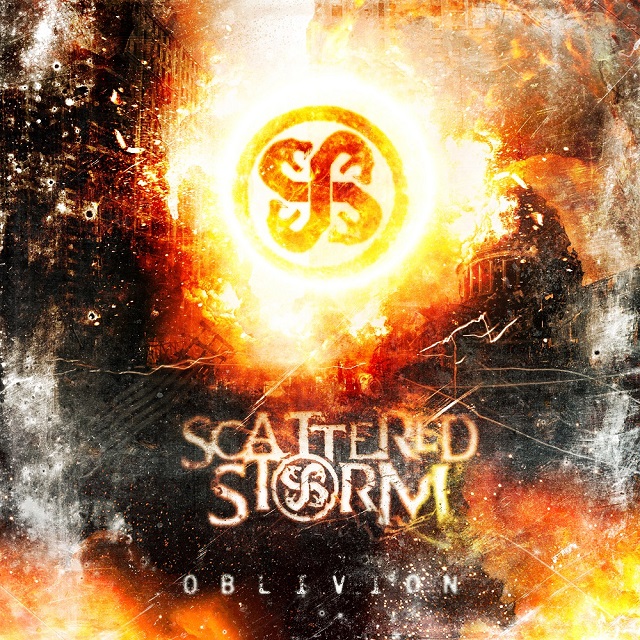 Seagull eggs in the UK have been contaminated with plastic additives

Ainge reportedly a candidate to join Jazz in advisory role