SERENITY IN MURDER’s Catalogue Now Available On All Digital Platforms


SERENITY IN MURDER’s Catalogue Now Available On All Digital Platforms

Japan’s Serenity In Murder have released their new album and its two predecessors on all digital platforms. Links are available below.

Serenity In Murder released their debut album, The First Frisson Of The World, in 22011 via Spiritual Beast. In November 2012, they released a split album titled Prelude To Awakening with Italian Power Metal band Ancient Bards. 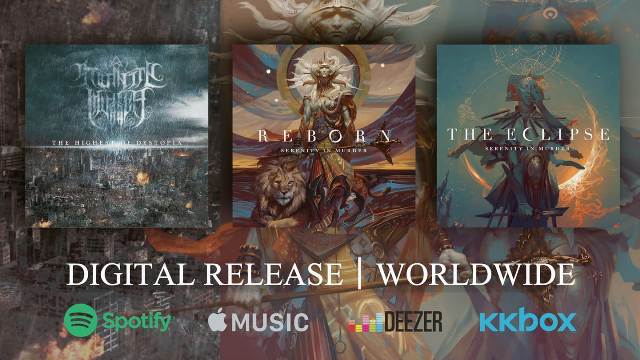 Serenity In Murder released their new album, entitled Reborn, on February 10th. Details are available below. 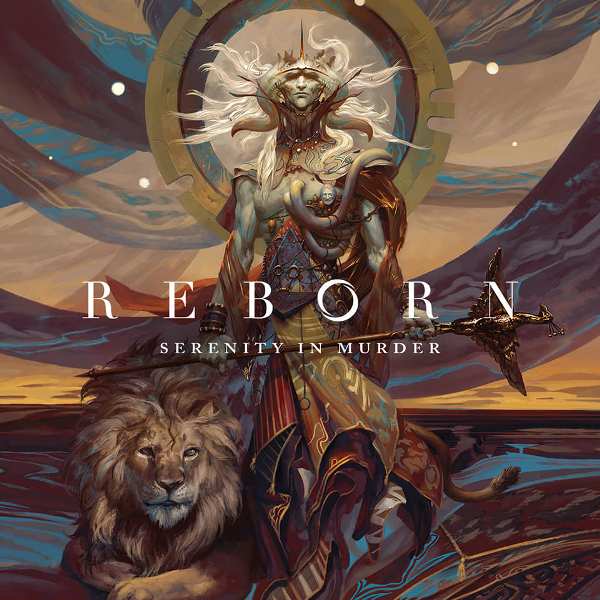 “Plead For Your Life”

“The Glow Of Embers”

“Plead For Your Life”

“The Glow Of Embers”

The end of hotel quarantine should not distract Australia from vaccination

These Summer Trends Feel Past Their Prime, So We’re Wearing These 5 Instead

Two Covid vaccine doses are extremely effective at reducing hospitalisations in patients infected with the Indian...