Skid Row bassist Rachel Bolan has revealed the band will celebrate the 30th anniversary of their Slave To The Grind album on June 11th at Rolling Hills Casino And Resort in Corning, CA by performing the album in its entirety. Check out the teaser below 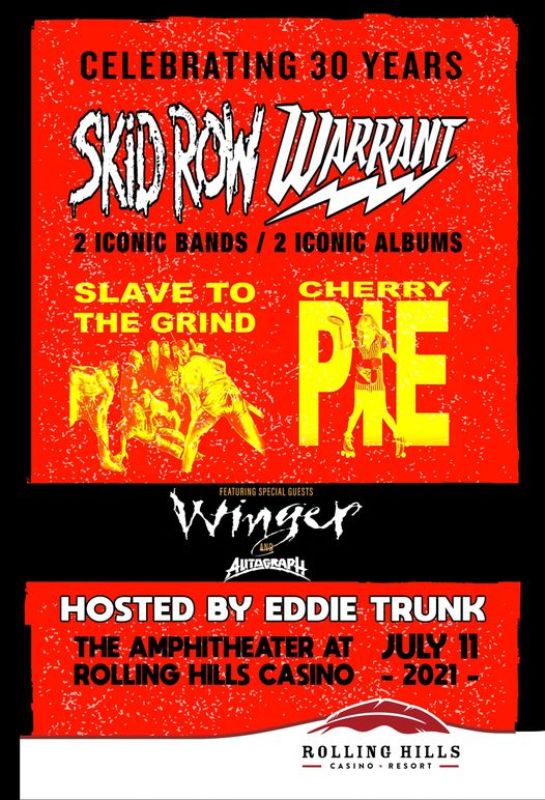 Former Skid Row singer Sebastian Bach will celebrate the 30th anniversary of the band’s landmark release, Slave To The Grind, with a U.S. tour in October. Dates will be revealed soon. Bach will perform the whole album in its entirety.

In a new video, Bach shows off the vinyl reissue of the album from Record Store Day 2020 and announces the tour.

He comments: “30 years ago today the album Slave to the Grind became the very first heavy metal album in history to debut at number one on the billboard album chart. My father was commissioned by Atlantic Records to create and paint the cover for the album which I have had on my wall for 30 years now. Here’s a video unboxing the latest vinyl release of Slave to the Grind which came out last Record Store Day in 2020. 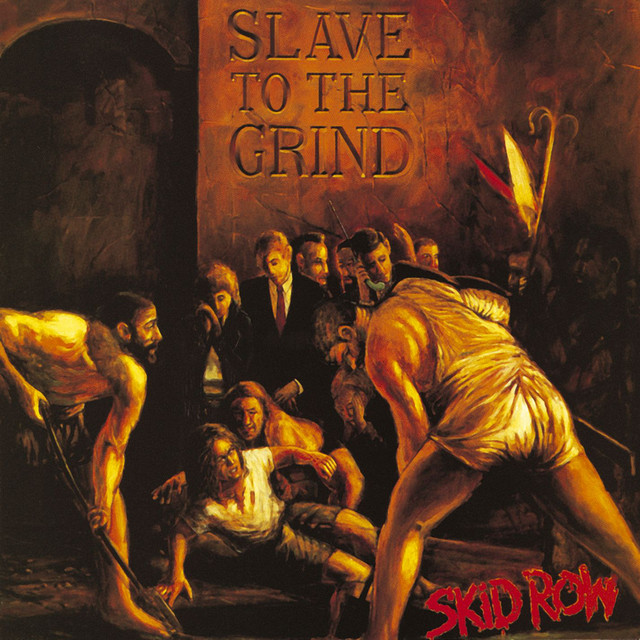 “Maybe one day we can come together as a band and give the fans what they deserve which is a proper release from the master original tapes. Until that time see if you can find an original pressing of the record but they are not easy to find. How ironic is it that Michael Wagener, the producer of Slave To The Grind, announces his retirement the same year some complete strangers take over our record and do whatever they want without any of our say or knowledge. Oh well that’s showbiz I guess. Anyways get ready for the Slave To The Grind 30th Anniversary Tour starting this October in the United States! Details TBA get ready to rock mother Truckers!!!”

Lockdown Extension: What A 4-Week Delay Means For Covid And You

Why You Should Consider Hiring An Accountant Specialised In Your Industry

Trudeau’s chief of staff to appear before defence committee

Japan presses ahead with its great Olympics gamble