Steve McQueen To Follow Success Of Small Axe With Uprising, Another Film Series For BBC

Steve McQueen, the creator of Small Axe and Uprising 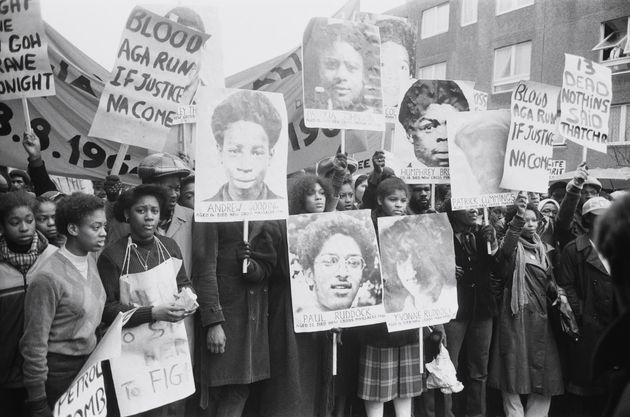 Steve McQueen has said of Uprising: “It is an honour to make these films with testimonials from the survivors, investigators, activists and representatives of the machinery of state.

“We can only learn if we look at things through the eyes of everyone concerned; the New Cross fire passed into history as a tragic footnote, but that event and its aftermath can now be seen as momentous events in our nation’s history.”

McQueen’s most recent offering, Small Axe, was lauded by critics upon its debut in December 2020, with John Boyega winning a Golden Globe for his role in the film Red, White And Blue.

John Boyega, Shaun Parkes, Letitia Wright, Malachi Kirby and Micheal Ward have all been nominated for TV Baftas for their performances in the anthology series.

The New Cross Fire and the events that followed formed a pivotal part of the fourth film in Small Axe, Alex Wheatle, which starred Sheyi Cole in the title role.

Is Southampton vs Crystal Palace on TV tonight? Kick-off time, channel and how to watch Premier League fixture

The Yankees Covid Outbreak May Be Bad News for Ditching Masks