Says the band: “Out in the desert where we come from, Punks, Skaters, Metalheads, Hippies and Freaks are all Stoners. We’re all misfits and we don’t like squares and outsiders trying to disrespect our scene. Outsiders might take notice but they take Nothin’.”

Brant Bjork’s desert vibe meets the punk attitude of Nick Oliveri and creates an explosive mix and a particular branch of rock. The sound is mellow, but these are the same guys who created the legend of Kyuss, and the Desert-Stoner rock movement which is alive now more than ever. This album is a celebration of the sound of the Desert, driven by the spirit of these incredible musicians and artists. Seven original tracks for this incredible debut album which describes how to ride into the dusty roads of the Mojave Desert where it has all begun. Brant’s vocals give a classic color to the hypnotic-bluesy riffing background.

The release was recorded at The Rad Cabin, Joshua Tree, CA on October 12, 2020 by Yosef Sanborn. Cover art by Branca Studio. 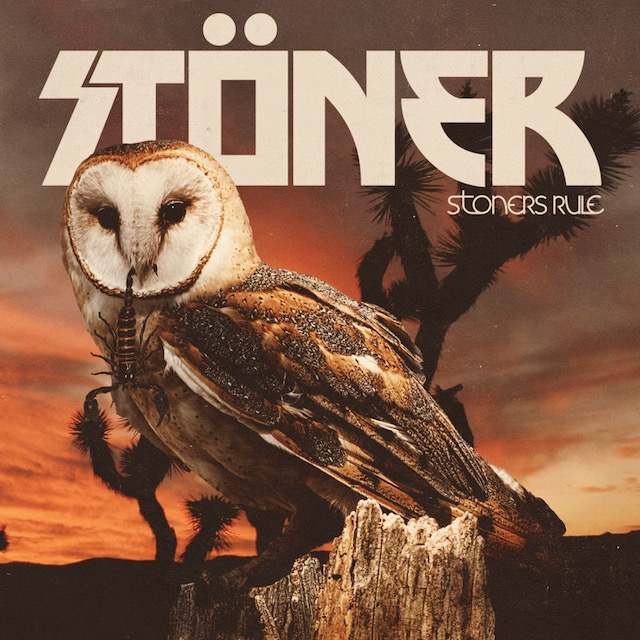 Britney Spears DEMOLISHES Dad in Heartbreaking Testimony: He Should Be in JAIL!

Carlos Correa on IL due to health and safety protocols

Trump says ‘there was no reason’ for officer to shoot rioter Ashli Babbitt who stormed Capitol Jan. 6

Lydia Jacoby, 17, is the the first American Olympic swimmer from Alaska. She just won gold

Normani On Wild Side And Dealing With Mom’s Cancer

Frankie Dettori column: My rides on day one of Goodwood including super Stradivarius

The deep freeze in U.S.-China ties has not lifted in the first six months of the...