NSW Premier Gladys Berejiklian has outlined what will happen as Sydney prepares for another two weeks of lockdown.

People living in Greater Sydney will be in lockdown until at least July 30 as the NSW government battles to contain the city’s outbreak of Covid-19.

As 97 new cases of community transmission were announced on Wednesday, NSW Premier Gladys Berejiklian said those numbers were too high to lift the stay at home orders on Friday as planned.

Ms Berejiklian said the lockdown, first announced on June 25, could yet be extended again and won’t be lifted until the state was recording zero cases of people who were infectious while in the community.

The extended lockdown will also hit schools, with students to continue learning at home until at least July 30, when a review on the viability of face-to-face classes will be conducted.

“If we have cases in isolation, that is less of a concern to us and I want to make that clear,” she said.

“The number that would worry us in the last 24 hours is the 24 number. 24 people were infectious in the community. We need to get that down to as close to zero as possible.

“The advice on the two weeks is provided through health. We will know at the end of two weeks to what extent we need to extend the lockdown, whether there is any chance of face-to-face schooling.

“There are a number of issues we won’t know until we have further data.”

People can still leave home for essential services, essential work, for exercise and one person per household can leave for grocery shopping each day.

Health Minister Brad Hazzard said rules hadn’t changed for people who live alone or who reside in a different home to their partners.

Under the restrictions people can exercise outside in groups of two.

Groups can only be larger than two if they consist of people from the same household.

People can also visit their partners.

“Two people can go exercising together and as we said many times before, obviously it’s common sense but try and be sensible about the way you do it,” he said.

“It’s exercising, and obviously it’s safe in the open air.

“And as we’ve said before, if you are referring to partners who see each other with their regular relationship, they can see each other.”

Chief health officer Kerry Chant said people should not visit family members in other households: “We are saying that the stay-at-home is to stay within your household group”.

Ms Berejiklian said “special concessions” were in place to create as little disruption as possible for HSC students.

“The Education Department and health are working very closely together to make sure Year 12 can be accommodated when every other student is pretty much staying at home,” she said.

She said as little as one per cent of students had turned up to schools in person in the Fairfield local government area, while it was as low as three per cent in other parts of Sydney.

“We have seen households responding and we are deeply grateful for that but please note, because stay learning is in place, it provides capacity to support HSC students.

“The Education Department and Health work together and ask every parent and student to follow the advice of their principal. They will have a plan in place for the school.”

The extension comes after the NSW and federal governments on Tuesday afternoon announced a support package for businesses decimated by the lockdown.

Under the program, workers will be eligible for up to $600 per week if they have lost work while businesses are in line to receive $15,000 in relief.

NSW Treasurer Dominic Perrottet said staff and business owners across the state were eligible for support regardless of where they are located, if they have suffered financially from the lockdown.

“This will provide important cash flow for businesses right across the board. We are also providing as the Premier has outlined for individuals.”

Mr Perrottet said commercial, residential and retail tenants could be assured there would be no threat of evictions.

“As a residential tenant there will be no forced evictions for 60 days. Mandatory mediation is in place as well as support,” he said.

“I encourage all landlords to speak to their tenants and if your tenant is struggling, to engage with them in a payment plan, a reduction in rent and we will provide an equivalent offset in terms of your land tax obligations.

“And for landlords in the residential space who do not play land tax, we will provide up to $1500 for you to pass that on to your tenant to help them through this difficult period.”

Health authorities have issued an alert after an infected person went to an AFL game at the MCG that was attended by thousands. 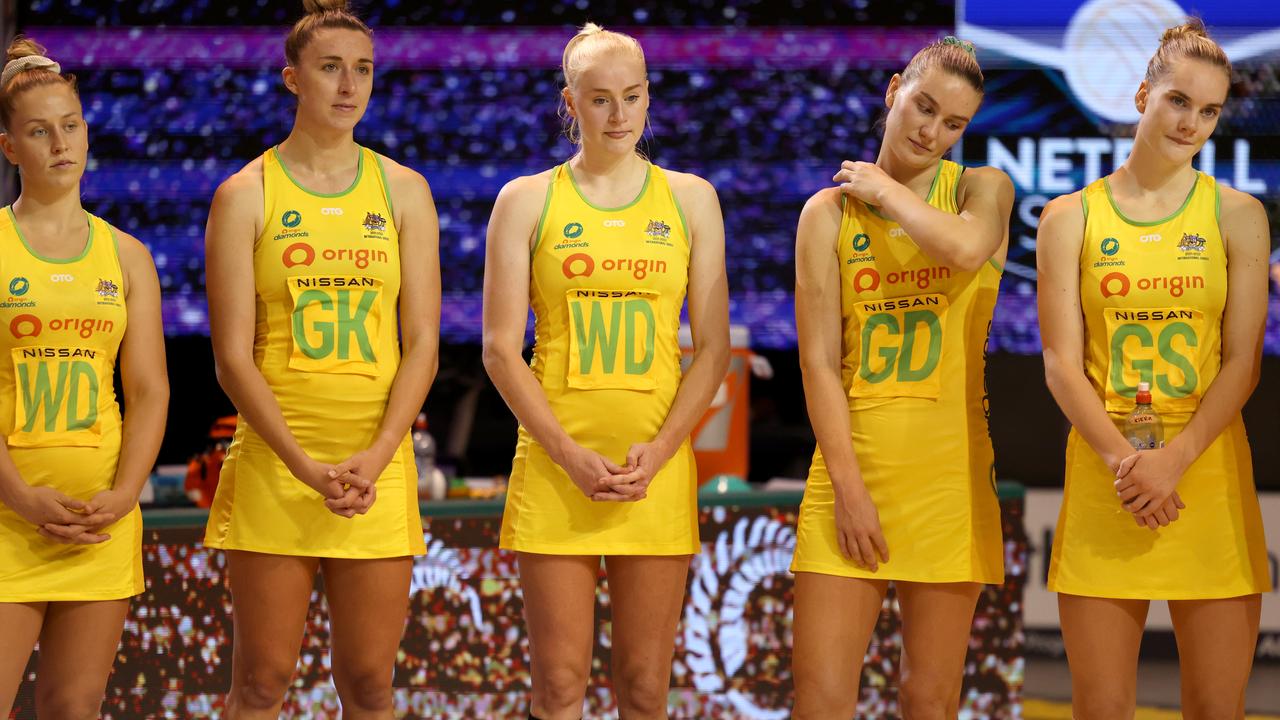 The Diamonds will play a Test match in Cairns for the first time in October’s four-match Constellation Cup series.

The Best ‘Minecraft’ Builds Were Years in the Making

A big-spending budget leaves Labor wedged. Where to now?

The ROC's team of Vladislava Urazova, Viktoriia Listunova and Angelina Melnikova won with a score of...