Florida-based melodic death metal quartet, The Absence, have unveiled a music video for the title track of their forthcoming album, Coffinized. The clip can be viewed below, and the song itself is available now for streaming and download at all digital music outlets.

“Coffinized” is the second preview track from the upcoming album of the same name, which will be released June 25 by M-Theory Audio. CD and limited-edition vinyl variants can be pre-ordered here.

Says vocalist Jamie Stewart, “We have all been ‘Coffinized’ at one point or another – trapped in a distant, funerary bubble, obscured under a dark, brooding outlook. As one lingers for a collective exhale, it calls out – a seeping, miserable existence disguised. Such horrors hidden by means of mental escape. But being engulfed by your own disgust and inability can be suffocating: it collapses in, embalming into your being. You become a living casket for all of your own bitter frustrations – nailed in and buried alive.” 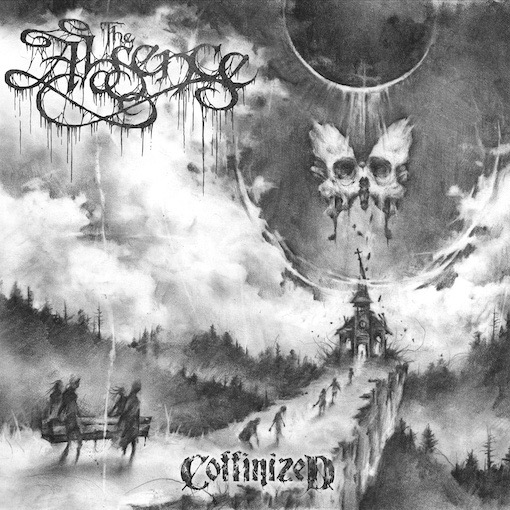 TSX Gets its Groove Back

5/5 © Reuters. A lone bird walks past the quiet Circular Quay train station during a...