British metalcore 5-piece, The Five Hundred, have released a video for “Wall Of Jericho”, a song from their new album, A World On Fire, out July 30 via Long Branch Records. The song and video features Cabal’s Andreas Bjulver on vocals. Watch the clip below.

Aggressive yet euphoric, empowering yet simultaneously enslaving, The Five Hundred are renowned for overcoming adversities and laying siege to every stage they play. Their debut album Bleed Red told the story of a band struggling with Tourette’s, OCD, and drug addiction. It’s now the band’s time to share with the world how they’ve battled through their vices and come out on top. After successful tours up and down the country, Eastern Europe / Russia, and an appearance at the iconic Download festival in 2019, the quintet are back and angrier than ever with their follow-up album. 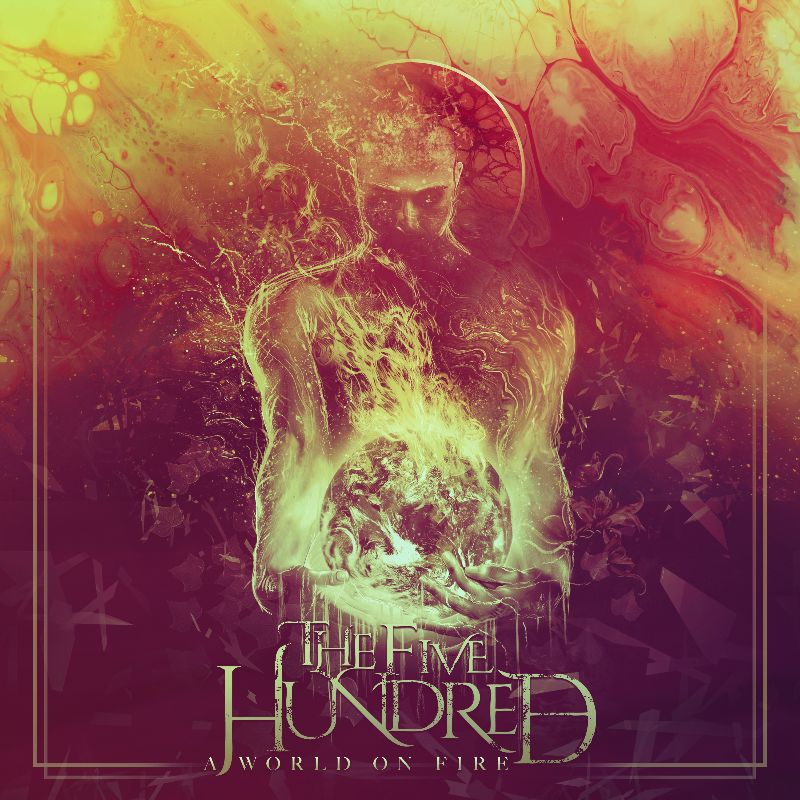 “A World On Fire”

Live updates: Biden to deliver remarks after release of latest jobs report as part of a full day of events

Sheryl Sandberg, Fidji Simo, and the power of women at Facebook

What are the Benefits of Buying a Supercar?

Why Prince William, Harry’s spat is worse than world thought

How DeFi will kill the retail bank

Italy Will Require Proof of Vaccination for Public Events

Patriots assistant Cole Popovich out due to COVID-19 vaccine protocols?