The Friends Reunion Just Broke A Massive Record For Sky One

The cast of Friends during the reunion

It is second only to the final series of Game of Thrones for the biggest audience across Sky’s portfolio of entertainment channels.

Friends: The Reunion has also been available to watch on streaming service NOW, where it has been among its most popular shows.

The show debuted on both sides of the Atlantic on 27 May and saw the cast reminiscing about their 10 years on the show. 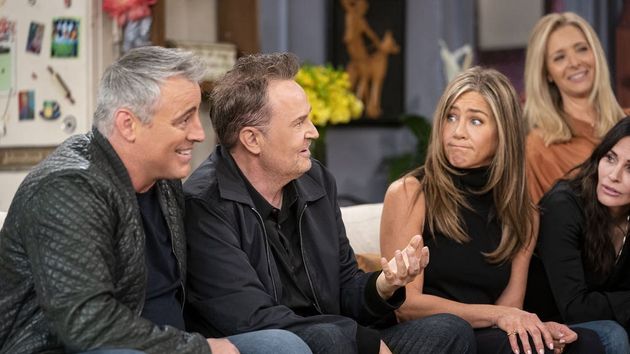 The Friends reunion has set a record for Sky One

Three quarters of SMEs struggle to innovate due to outdated technology

UK business calls for clarity over ‘proof of vaccination’

Clean Swap: She Switched to Clean—and Her Skin Is Much Clearer

Some People Can See Through Camouflage, And It’s Not as Hard as You Think

When this indicator lights up, LUNA, MATIC and EGLD usually gain 10% By Cointelegraph

VORTECS Report: When this indicator lights up, LUNA, MATIC and EGLD usually gain 10% Consistency is...