The O.C.’s Rachel Bilson ‘Shocked’ After Learning About Major Plot She Didn’t Remember


The events of The O.C. are forever etched in the memories of those who grew up in the 2000s, but it seems that isn’t the case for one of its biggest stars.

Rachel Bilson, who played Summer Roberts in the hit teen drama, has admitted that her recollection of the show is pretty hazy – so much so that she’s forgotten about one of its biggest on-screen deaths.

The actor hosts a new O.C. re-watch podcast with former co-star Melinda Clarke (aka Julie Cooper) and during an interview to promote it on IMDb’s Movies That Changed My Life, she admitted she’d forgotten all about the death of Caleb Nichol.

The multi-millionaire property tycoon, – played by former Neighbours star Alan Dale – met his end during the second series when he had a heart attack and died in his swimming pool.

“There’s a lot of spoilers coming my way,” Rachel said. “Like, Melinda, the other day, mentioned that Caleb dies and I was shocked. I was, like, ‘What? He dies? No!’ So it’s going to be really fun to discover all of these plotlines that I haven’t seen.”

She added: “I haven’t seen all of the episodes. It’s been so long, I definitely don’t remember any of them.” 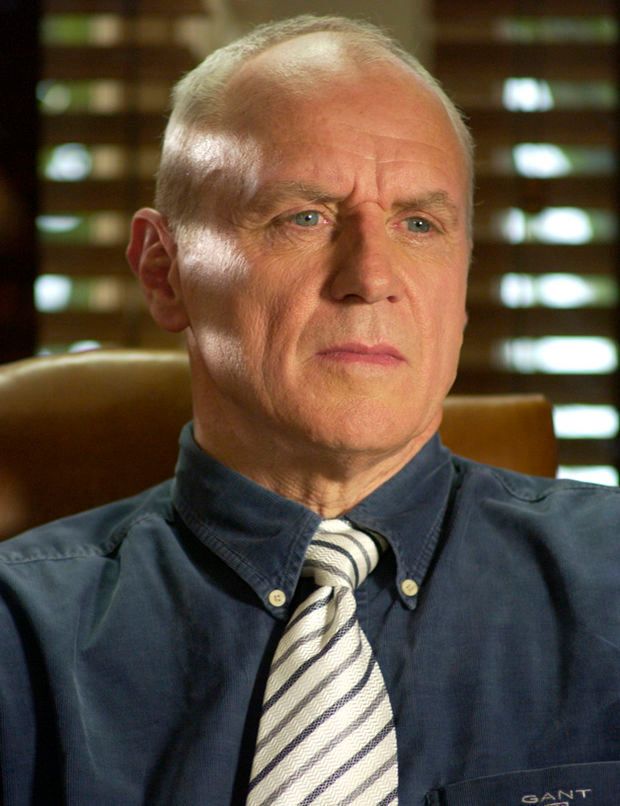 Alan Dale as Caleb Nichol in The O.C.

The O.C. debuted in 2003 and ran for four years, helping push cast members like Adam Brody, Mischa Barton and Benjamin McKenzie into the spotlight.

It proved hugely popular with viewers on both sides of the Atlantic, and is credited with helping boost the profile of the Orange County area in which it was set, with reality shows like Laguna Beach: The Real Orange County and The Real Housewives Of Orange County following shortly afterwards.

Fans’ hopes for a revival were raised in 2019 when Adam and Rachel posted a photo together on Instagram – but these were quickly shot down by The O.C. creator Josh Schwartz.

Sophie Turner Slams Paparazzi For Photographing Her Daughter: 'It's Disgusting'

a handy guide to COVID-19 language

Nick Cannon has been in the spotlight for decades — and has repeatedly worked his charm...