The Polyphonic Spree have just released an official music video for their performance of “The Spirit Of Radio” by Rush, the 1980 hit song by the legendary Canadian rock band. The song is featured on Afflatus, The Polyphonic Spree’s new album of cover songs, out now.

“‘The Spirit Of Radio’ actually goes back to high school,” explains frontman Tim DeLaughter. “I covered it with my high school band, Regency, so for nostalgic reasons, we thought it would be fun to try it with the Spree.”

Their first full-length album since 2014’s Psychphonic, Afflatus was recorded live in one evening at the band’s home studio, just before the 2020 lockdown, and features covers of INXS, Barry Manilow, The Rolling Stones, ABBA, and more. Having just celebrated their 20th anniversary as a band, The Polyphonic Spree is currently at work on a new full-length album of original material, slated for release this fall.

Featuring a range of material from a diverse group of artists that all hold a special significance to the band, the track list includes songs like “She’s A Rainbow” by The Rolling Stones – a staple of The Polyphonic Spree’s live set for years – as well as songs that fans have never heard before like “Could It Be Magic” by Barry Manilow, which holds a special significance to DeLaughter. “A lot of the music I’m attracted to, melodically speaking, can be traced back to my younger years,” he explains. “I was running my dad’s business on the weekends as a kid, and there was this cassette of Barry Manilow songs that I played over and over. I loved the grandiose, high-reaching production for essentially a pop song.”

“It was inevitable that the Spree would end up doing this,” adds DeLaughter. “We were asked to play a covers show at The Kessler Theater in Dallas and were ready to go, but with the shutdowns starting to happen around the country, we made the last-minute call not to perform. We had all been together for weeks rehearsing, so we decided to get the band together at our home studio and record the entire show live in one take, just to capture it. We knew it was probably going to be the last time we saw each other for a long time, and the next day, everything started to close.”

The album opens with “Don’t Change” by INXS, which the band first performed on their 2010 tour of Australia. “We wanted to pay homage to one of their country’s great artists,” DeLaughter adds, “but it’s also just an awesome song. I love its forward moving, almost gliding feel.”

The Polyphonic Spree’s upcoming, full-length album will be their first release of original material since 2013’s Yes, It’s True. 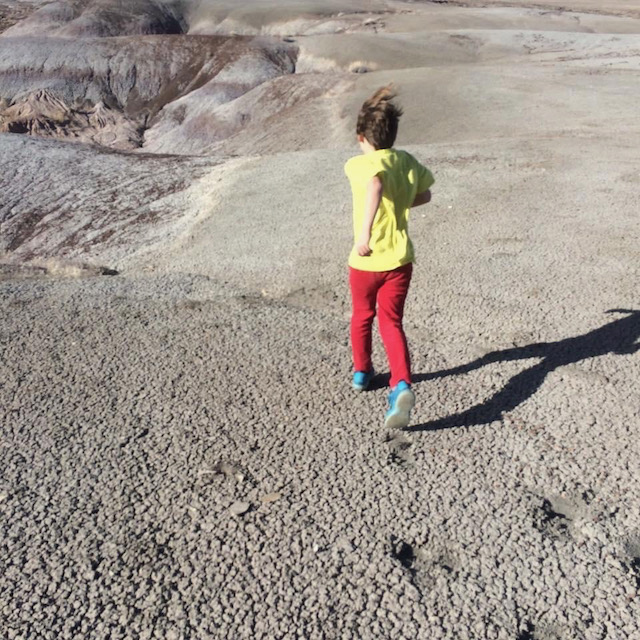 “You Put My Love Out The Door” (Daniel Johnston)

“She’s A Rainbow” (The Rolling Stones)

“The Porpoise Song” (The Monkees)

“Could It Be Magic” (Barry Manilow)

“Never My Love” (The Association)

“The Spirit of Radio” (Rush)

Imperial Announces Changes to its Board of Directors

Great Barrier Reef Foundation shows how the private sector does it

Vaccinated People May Spread the Virus, Though Rarely, C.D.C. Reports

In yet another unexpected and unwelcome twist in the nation’s pandemic, fully immunized people with so-called...