Hailing from the great down under but headed straight to the top, Melbourne, Australia based alternative rockers The Ugly Kings have revealed the first details of their upcoming album, entitled Strange, Strange Times, slated for release on August 13 via Napalm Records.

Following 2018’s Darkness Is My Home, with Strange, Strange Times, the four-piece is poised to turn heads and continues to infuse their foreboding alt-rock with blackened blues and gritty punk edge. The Ugly Kings channel the flavor of groups like Queens Of The Stone Age, Danzig and The White Stripes while preserving razor sharp, daringly introspective control with clever lyricism, addictive riffage and power blues flavor. The band’s revitalizing infusion of dark energy is evident, and showcases their ability to distort hard blues rock into dark, unique territories with perfection.

Dive into the vibrant world of The Ugly Kings and watch the official video for “Technodrone” below.

Vocalist Russell Clark says about the first album single: “Technology Addiction. We are all addicted to the screen. We mindlessly swipe our lives away spending hours and hours connected to it and completely disconnected to everything else. We are our best selves when we are with other humans and yet our devices pull us further and further into isolation, until we are left a hollow version of what we once were; a disillusioned technicolour drone.”

Each song on the band’s new album is about a different state of mind in this strange, strange time. Both lyrically and musically, The Ugly Kings have created a captivating and enthralling ride! In a scene in which gimmick-free, angsty, inspired rock n’ roll is becoming increasingly difficult to come by, Strange, Strange Times is a breath of welcomed, yet strange, strange air… 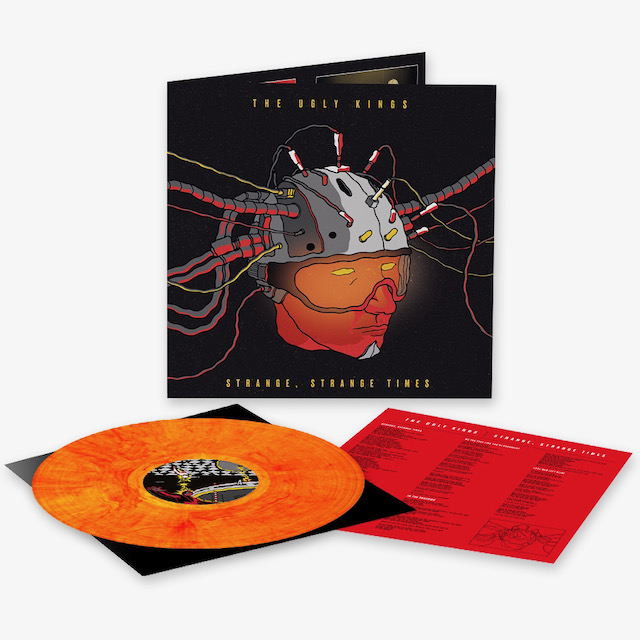 Strange, Strange Times will be available in North America in the following formats: 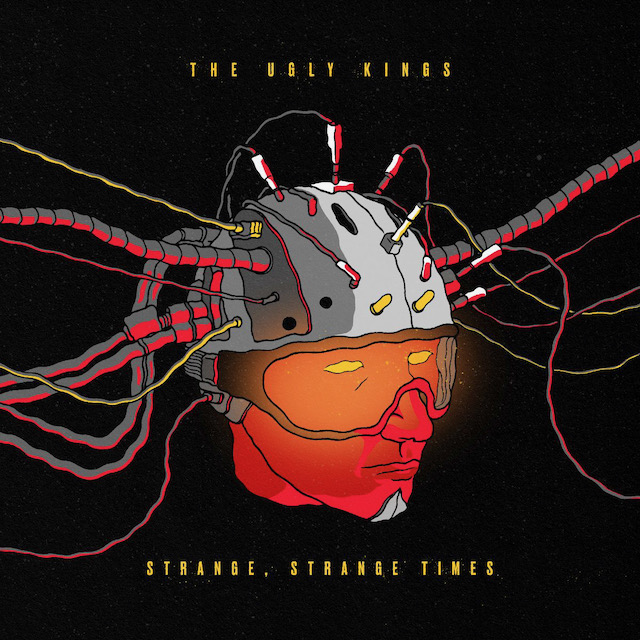 “The Devil Comes With A Smile”

Donald Trump Is Going On Tour With Bill O’Reilly, And Late Night Hosts Have Thoughts

Kate Middleton is given her first dose of Covid jab

Kip Kinkel Is Ready To Speak