Sometimes inspiration strikes at exactly the right point in time, Ginger explains “I was sitting blind drunk one afternoon, looking at a picture of me and CJ on stage having a great old time. It had been a year since we’d played live and I started to miss it even more. So I started writing this song. I never write while drunk. I’ve probably my done it half a dozen times in my life. But the picture got me all emotional, thinking about how much fun we used to have, even in the ‘bad old days’. It made me want to document these times because who knows, maybe we’ll look back on these times and remember only the good things?” 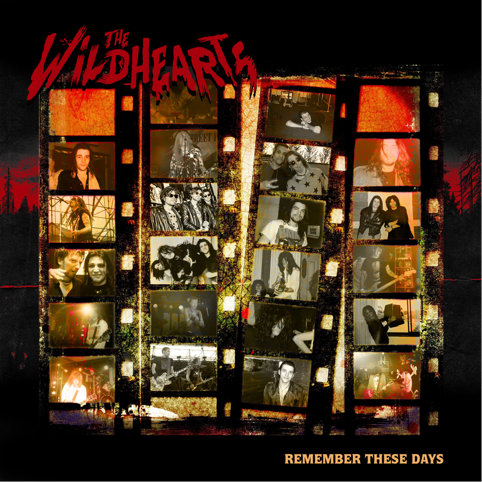 21st Century Love Songs will be available in usual CD and vinyl formats plus an exclusive limited edition red vinyl.There’s also signed photocards with each format whilst stock lasts, as well as T-Shirt bundles available from the band’s webstore.

To celebrate the release of  21st Century Love Songs, The Wildhearts play an 18 date UK tour. The tour will start in Cardiff on September 3rd and concludes in Southampton on September 25th. Their incendiary live performances over the last few years have seen the band’s popularity hit new heights as The Wildhearts continue to cement their reputation and legacy as one of the best bands the UK has ever produced.

Over 1 Million People Died in 2017 From Fossil Fuels Being Burned, Study Finds

Trump Should Cough Up His $570,000 Debt To El Paso Before He Tours Border: Judge

United fans confident of Europa League glory ahead of final

Dow, S&P Spring Back up Again