‘There comes a point when he has to be released’: Sir Keir Starmer on child killer

The politician – who has previously worked as Director of Public Prosecutions – said the Parole Board’s decision to free him was governed by the current legal system.

Pitchfork, 61, raped and murdered 15-year-olds Lynda Mann and Dawn Ashworth in Leicestershire and was the first killer convicted with DNA evidence.

Their still-grieving families have spoken at their disgust at his impending parole so appear likely to be taken aback by would-be Prime Minister Sir Keir’s remarks.

He said: ‘He has served a long sentence and he served the sentence imposed on him by the court, and under our system that means there comes a point at which he has to be released. 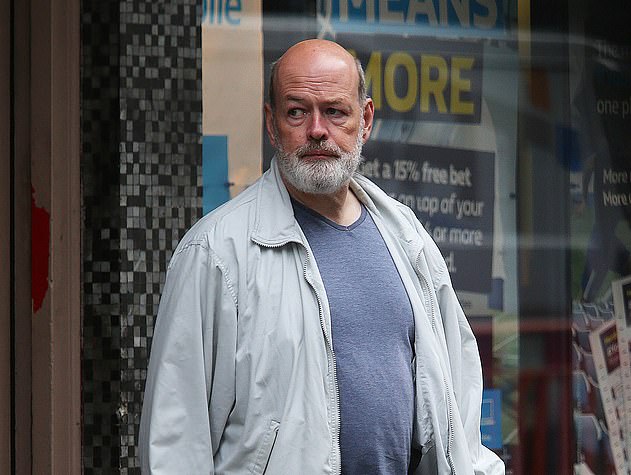 Detective Superintendent Baker, whose use of DNA evidence helped prove Pitchfork (pictured) raped and murdered 15-year-olds Lynda Mann and Dawn Ashworth, said the full extent of the bakery worker’s brutality in the attacks was never revealed 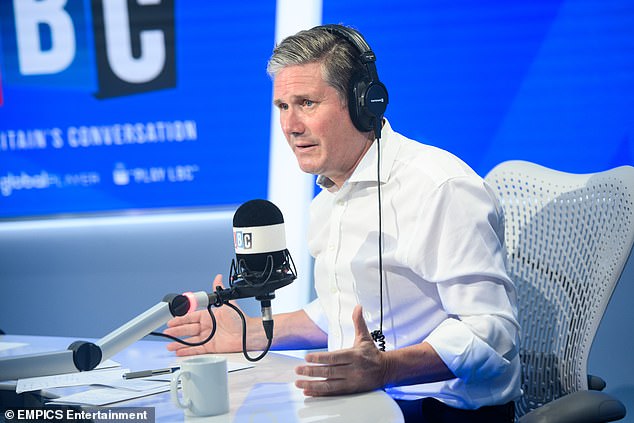 ‘There’s a great tendency politicians are leaping on a particular case. Actually if we think the system is wrong or sentences are wrong in general we should change the law on sentencing and look at whether it should be longer sentences in some of these cases,’ he added to LBC.

When the caller to the station – a mother herself – said she believed the killer should not get parole, host Nick Ferrari pressed him on whether it was right.

Sir Keir told him: ‘He qualifies because the law says he does.’

Ferrari asked him again if it was right that he did, before suggesting justice secretary Robert Buckland had the power to examine the case again.

Ferrari seemed frustrated by his guest’s reluctance to give a straight answer and said: ‘Why possibly Sir Keir, either it is a yes or a no’.

The politician still was reticent to nail his colours to the mast and said: ‘This is a terrible case, I dedicated a lot of my life to prosecuting cases like this.’

Ferrari tried again and explained: ‘That’s why you are in the crosshairs of my questioning, I can’t allow “possibly” from you. It’s a yes or a know for the justice secretary” 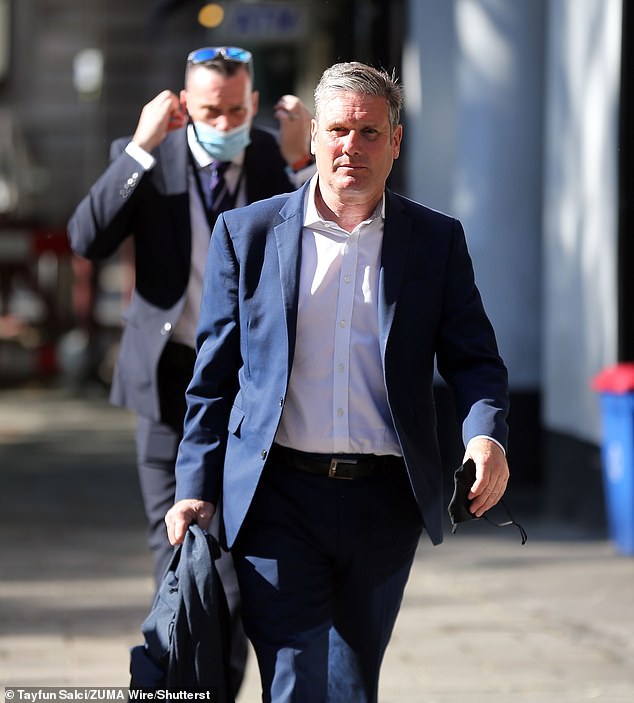 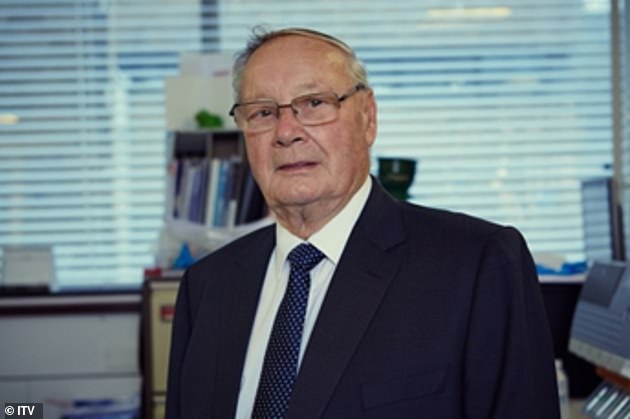 Pitchfork was cleared for release this month, unless the government successfully appeals against the decision.

Last week the detective who snared the murderer slammed the decision and said he remains a danger.

Retired officer David Baker said he was not consulted by Parole Board members before they approved Pitchfork’s release on licence.

He warned that even in his 60s the paedophile remained physically capable of attacking girls again.

He said: ‘I understand the Parole Board claims to have spoken to the police as part of the process that led to their decision, but they certainly have not spoken to me.

‘As the chief investigating officer in the case, I know what kind of person Pitchfork is and the extent to which he tried to evade arrest.

‘Because of his guilty pleas, what never came out at any court hearing was the levels of violence he caused to the two girls. You wonder if the Parole Board are aware of exactly what he did to the girls.

‘While he has been in jail he has been out of temptation’s way, but once freed he will be back in the community where there are countless young girls to tempt him.’

Pitchfork was jailed for life for the two rapes and murders in 1988 and given a minimum tariff of 30 years, later reduced to 28.

Barbara Ashworth, whose daughter was strangled to death after a ‘particularly violent rape’ in 1986 as she walked home in Enderby, told of her heartache over the release.

She said: ‘This news is so upsetting. There are still 15-year-old girls wandering around and this man could still have 20 years of his life to abuse them.

‘He can’t hurt me any more than he has done – Pitchfork ripped my family and I apart – but he can hurt other young girls. I can’t understand how he has suddenly been judged fit for release when he was turned down before.’

‘This is a man who has displayed psychopathic tendencies – a man who thought he was clever enough to outwit police at the time of the murders by dodging the mass blood testing exercise. He nearly succeeded.

‘I wouldn’t put it past him to have duped the authorities into believing he was reformed and rehabilitated now. He will always be a danger.’

Coronavirus: PM says Canada will have enough vaccines for a ‘one-dose summer’

Will Mr Inbetween return for season 4 after s3 ending

(Getty Images)Great Britain head into their second fixture at the Tokyo 2020 Olympics and this time...