Guitarist Keith Alexander died in a motorcycle accident 16 years ago today at the age of 41.

At the age of 39, Daniel MacMaster died from a Group A streptococcal infection, at Thunder Bay Regional Health Sciences Centre, on March 16th, 2008. He would’ve turned 53 today (July 11th, 1968). He sang on The Disregard Of Timekeeping (1989) and the Mad Hatter (1992) albums, led by Jason Bonham, the son of LED ZEPPELIN legend John Bonham. 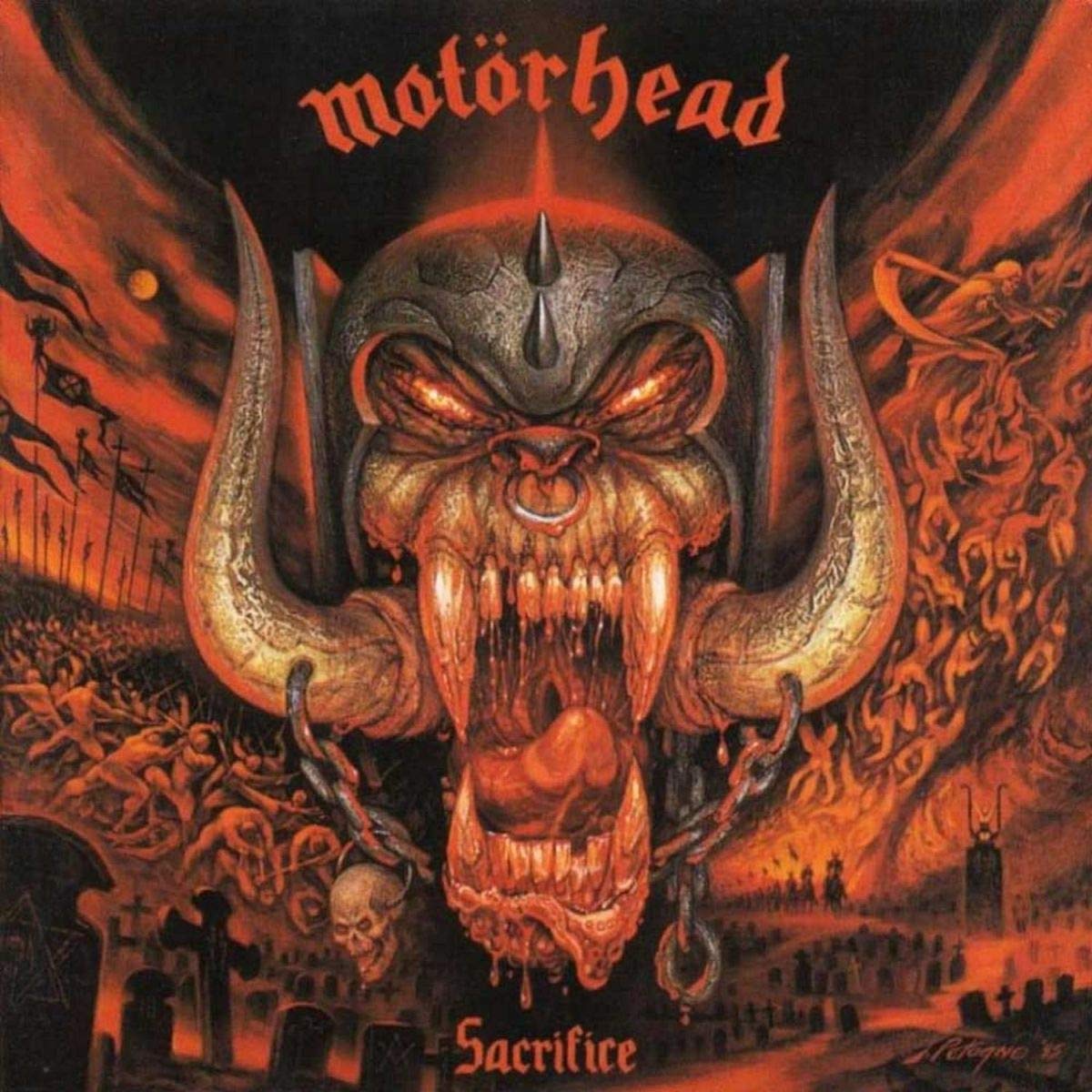 Snotty Nose Rez Kids: Something Else

This, Unsurprisingly, Is The Loneliest Place To Work In The UK

Bithumb to ban employees from trading crypto on its platform

United fans confident of Europa League glory ahead of final

Like Dina Asher-Smith, We Find Our Makeup Routines Therapeutic

Naomi Osaka out of the Tokyo Olympics

Japan’s Naomi Osaka suffered a 6-1, 6-4 loss to Marketa Vondrousova in the third round of...