On Led Zeppelin III, LED ZEPPELIN paid tribute to this influential British musician, with the song, ”Hats Off to (Roy) Harper”. Harper also sang lead on “Have A Cigar” from PINK FLOYD’s Wish You Were Here album. 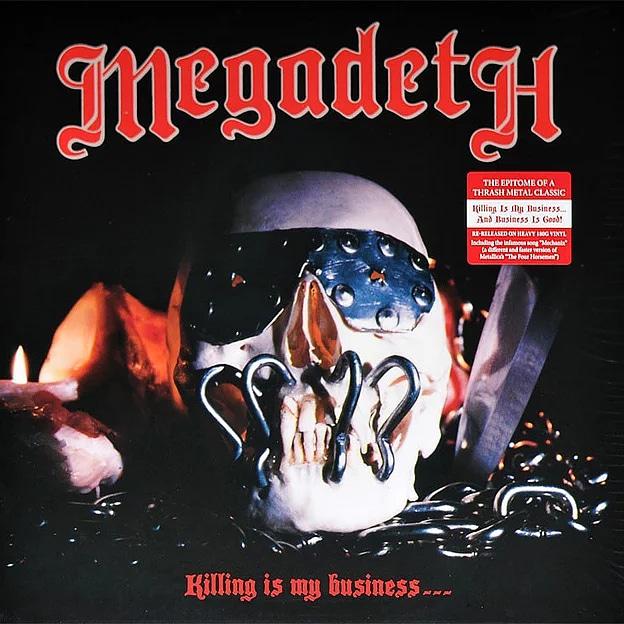 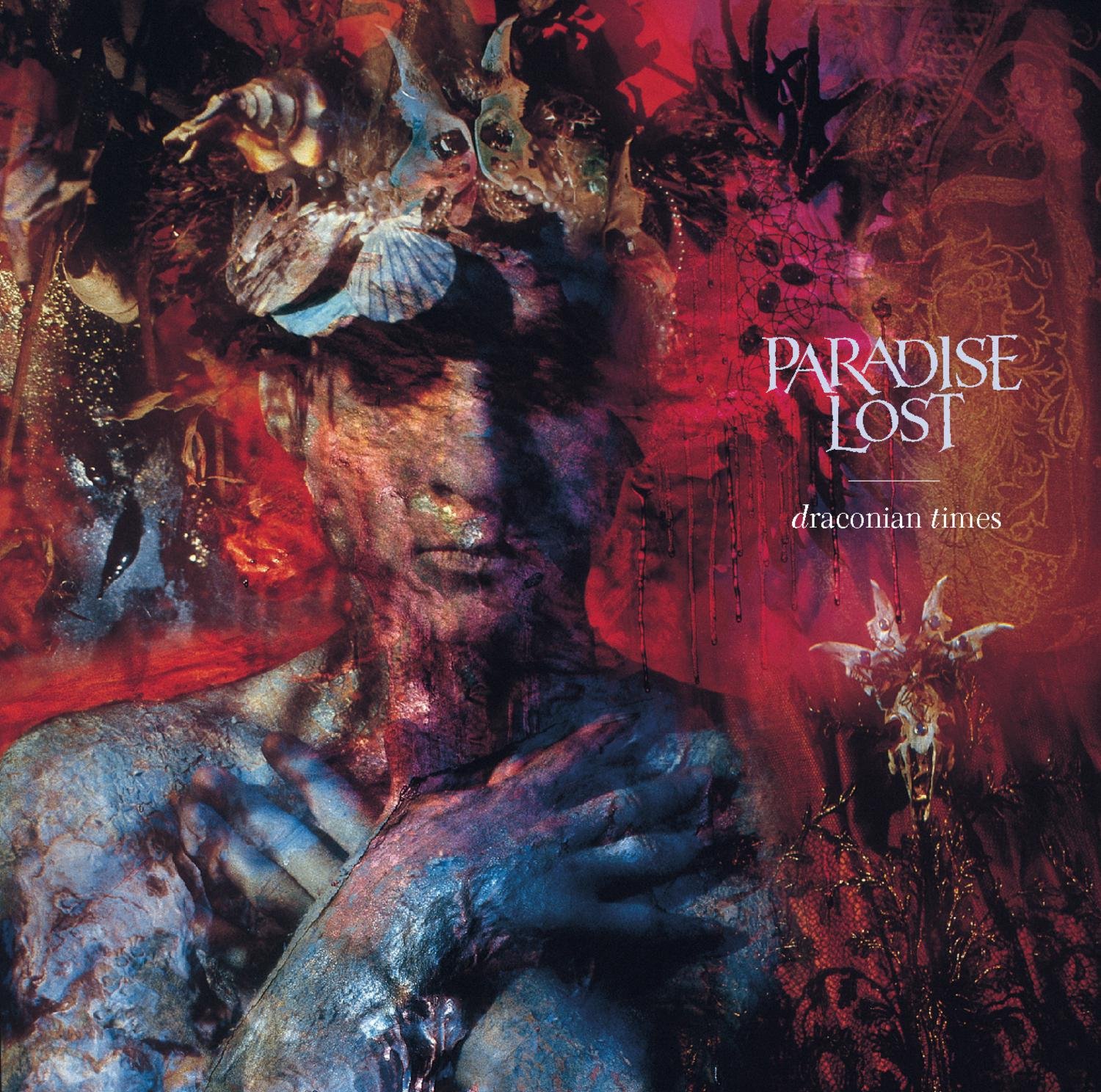 Clockwork Angels is the nineteenth and final studio album by Rush.

When this indicator lights up, LUNA, MATIC and EGLD usually gain 10%

Who can travel to Phuket? Vaccinated tourists who follow rules

The future of art? World-famous artists delve into NFTs

I find it hard to believe anyone could hate "Telephone," but apparently Lady Gaga does. 1....