THE KINKS have sold over 50 million albums worldwide. 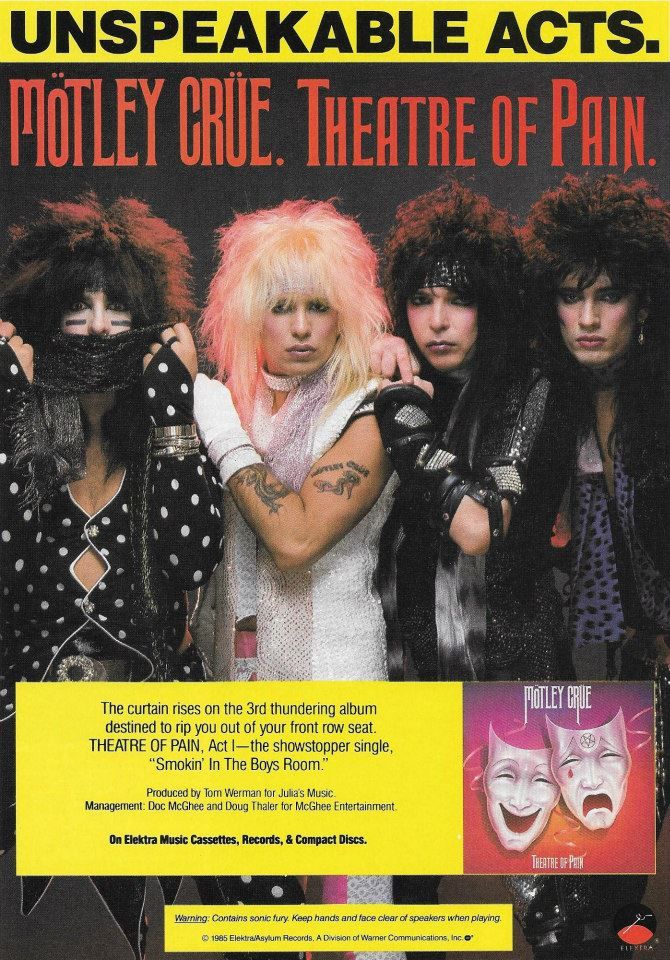 GUNS N’ ROSES’ “You Could Be Mine” single

After negotiating a deal with Arnold Schwarzenegger, we heard the first single from the follow-up to Appetite For Destruction, 30 years ago today (June 21, 1991). 🎂 “You Could Be Mine” (from Use Your Illusion II) was released as a single and prominently featured in Terminator 2: Judgment Day. It was a Top 5 hit in more than 15 countries! The film has grossed well over $500 million US.

How vaccine mandates are being used around the world

Team USA’s Robert Finke charged to a gold medal with a stunning late burst in the...