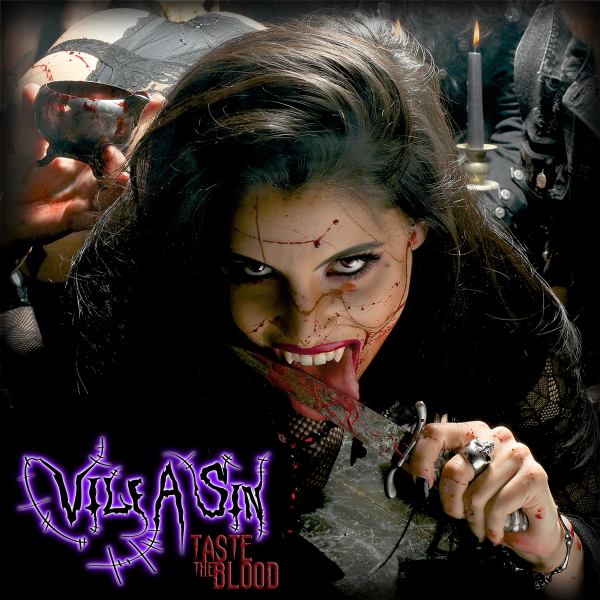 “Taste The Blood” finds the group exploring a more melodic sound that showcases Sean Vertigo’s powerful vocals without compromising the musical intensity and heaviness brought by bassist Marcus Jonasson, who produced the track, guitarist Toni Aleman and drummer Joey Aguirre. The band was also recently the subject of a photo shoot put together by legendary photographer Dean Karr, who has shot Marilyn Manson, Ozzy Osbourne and many others, that allowed the VAS members to indulge in their vilest of appetites. Watch for more new music and live show announcements coming from this grim quartet soon.

A Guide to Queen Elizabeth II's Kids and Grandkids

Britney Spears' Conservator Denies Claim She's Prevented The Singer From Marrying Or Having More Kids - As Sam Asghari Is 'Serious' About Getting Hitched!

Workers are leaving the retail industry in droves

Good morning!Parts of the global economy made an impressive recovery in the first half of the...