Sognametal veterans Vreid are now unveiling another chapter of their new album and movie, Wild North West. The song “Shadows Of Aurora” and its accompanying music video / movie chapter can be found below:

Vreid recently made their ambitious film project, Wild North West, available for sale or rental via Vimeo. The movie is now available here.

– The full concert ‘In the Mountains Of Sognametal’, which was filmed live at the mountains of Sogndal June 2020. Exclusively available here. 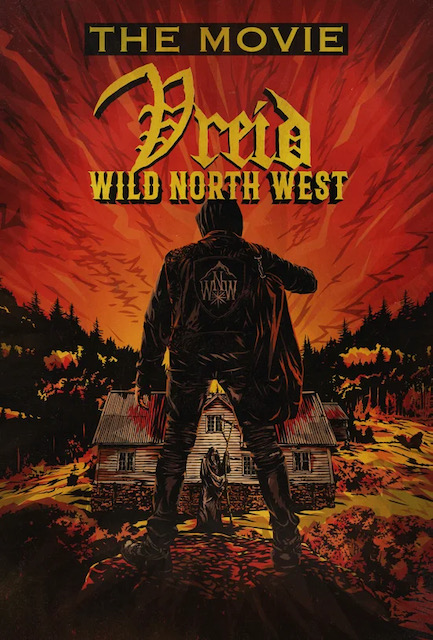 Wild North West’ is a concept album that developed alongside an entire movie. Inspired by both true events and pure imagination, the listener is taken on a whirlwind of a journey, diving deep into themes of war, fear, betrayal, loss, anxiety, and madness with thought-provoking lyrics that embody human nature. It captures the Nordic heart at the core of their sound, taking cues from Norway’s rugged landscape as it ricochets between eternal darkness and the solace of bracing light.

A DYING PLANET To Release New Album In September; “When The Skies Are Grey” Performance Video Available

London Metal Exchange ring will return, but for how long?: Andy Home

Austal in the gun for misleading investors over US ships

Ask Gerda: How Do You Evaluate Supplements and Wellness Products?

"I think Paris Hilton will understand what she meant. Keep in mind, they are friends and...