Legendary guitarist and Whitesnake founding member, Bernie Marsden, will release is new solo album, Kings, on July 23. You can pre-order the album here.

Kings is the first album of Bernie Marsden’s “Inspirations Series”. Featuring 10 songs that were originally recorded by Albert, B.B. & Freddie King, and recorded in a studio in Oxfordshire with a band that just locked into a natural groove, Kings is chock full of blues and soul. Additionally, two Bernie Marsden penned instrumentals inspired by The Kings appear as bonus tracks on the album. 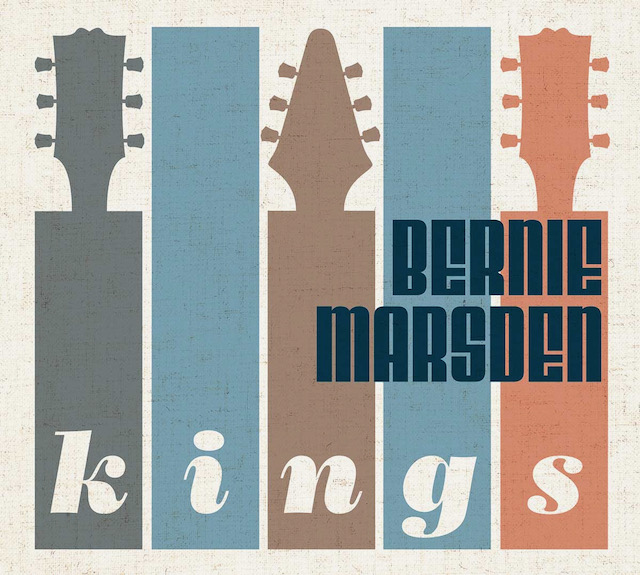 “Key To The Highway”

“Help Me Through The Day”

“I’ll Play The Blues For You”

“Woman Across The River”

“Me And My Guitar”

“Living On The Highway”

“You Got To Love Her With Feeling”

Watch a video message from Bernie:

U.S. Water and Power Are Shockingly Vulnerable to Cyberhacks

Tourists from Singapore are frequent users of Airbnb in South Korea

Which one should you choose?

Around 8:30 a.m. Friday, the driver swerved around a corner, struck a curb and hit a...