To celebrate the release, Wildstreet have also released a video for 7-minute psychological thriller “Mother”. The single uses a horror influenced metaphor to paint a picture of depths in the main characters’ madness, which she insists is her mother’s doing.

III is now available on all digital platforms, CD & Vinyl. Check it out here. 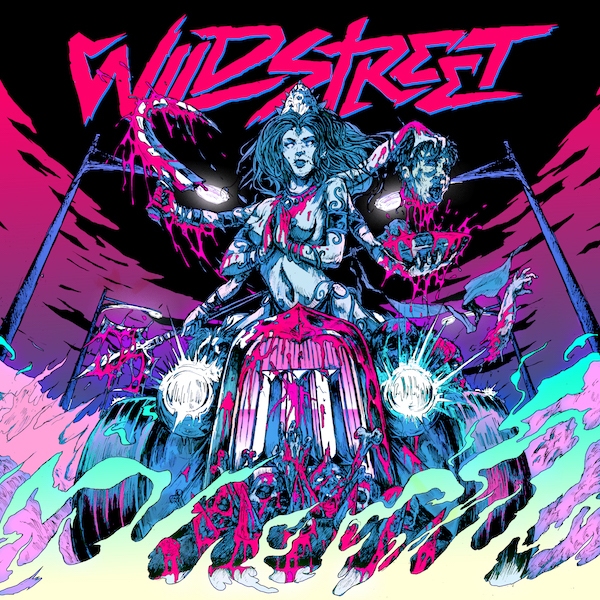 Check out previously released singles “Still Love You” and “Set It Off” below.

They Seemed Like Democratic Activists. They Were Secretly Conservative Spies.

Amazon Just Bought MGM for Over $8 Billion. Your Move, Netflix