On May 28th, Nightwish announced Jukka Koskinen (Wintersun, ex-Norther) as the replacement for bassist Marko Hietala, who left the band in January. Koskinen will be the band’s session bass player for their Human. :||: Nature. world tour. He spoke with Finland’s Kaaos TV about how he ended up being brought on board. Check out the interview below.

It was a few months back. I received a phone call from the NIGHTWISH camp and was being asked if I would be interested [in] the bass player position regarding what has happened, that Marco has left the band. I immediately, of course, said that yes, definitely I would be interested. I always listened to Nightwish; I always liked their music a lot. Two months ago I was in Finland practicing. We had a meet-and-greet before as well, but another one where we practiced together for the first time to see how, playing-wise, the chemistry was going, and get to know each other more. After the audition thing, everything went very smoothly, and the guys said, ‘You’re in.'”

Nightwish have released an aftermovie featuring highlights from their An Evening With Nightwish In a Virtual World streaming events held last weekend. 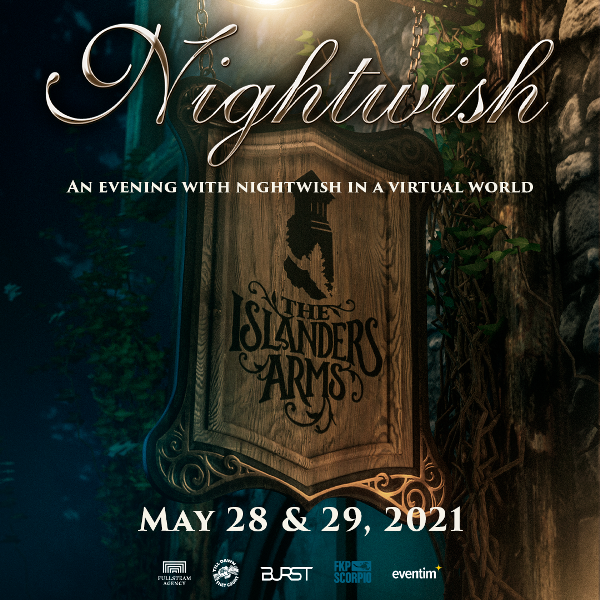 An Evening With Nightwish In a Virtual World concert was performed in a tavern called The Islanders Arms. On both nights (May 28/May 29), fans experienced an unforgettable 1.5-hour performance, hearing songs live off the latest album, Human. :II: Nature. for the first time ever.

Says the band: “Thank you to each and all of you for joining us in this unforgettable shared adventure at The Islanders Arms. This amazing experience would not have been the same without you all. We did this together!”

Glute Activation in Your 70s Is a Thing

Germany’s women’s gymnastics team made a statement the minute they stepped into the venue for Tokyo...