Within the first ten seconds of their new single “Hypercube Necrodimensions”, wizard metal-supergroup Wizardthrone, featuring members of Alestorm, Gloryhammer, Aether Realm, Forlorn Citadel, Nekrogoblikon and more, goes full throttle with their multi-layered synth and guitar riffs, combined with gut-busting vocal deliveries. The title track from the band’s debut full-length, Hypercube Necrodimensions (out July 16 via Napalm Records), is a speedy burst through time and space that will catapult the listener through alternate realities.

With their new track, the five-piece once again demonstrate what they are made of musically, combining their various genre influences with sonically refined finesse to create a fast-paced cyclone of extremes.

M. Archistrategos Barber (guitars) elaborates: “With the title track, ‘Hypercube Necrodimensions’, we stripped down the core elements of Wizardthrone to their bare essentials, culminating in a compact and furious number. Unconventional harmonies, dense orchestration and blazing thrash metal provided a fitting bed for lyrics that had lain dormant for at least a thousand aeons – exploring cryptic themes that the shrewd and astute will of course recognise as containing the blueprints to reality itself. Extraordinary!” 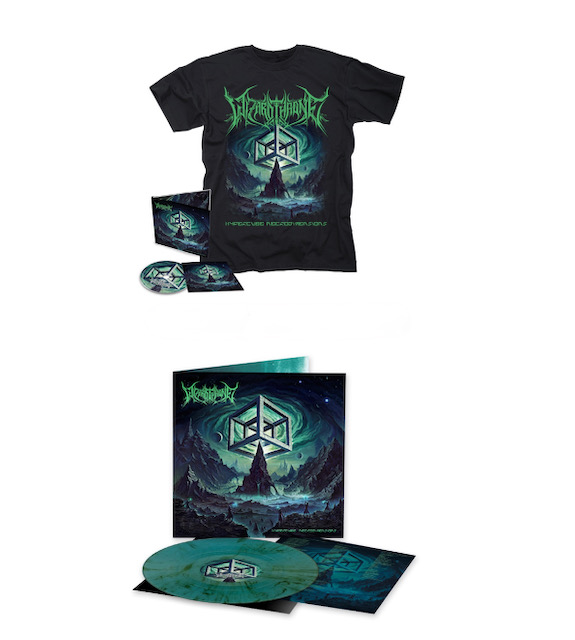 Hypercube Necrodimensions will be available on digipack CD bundled with an exclusive shirt and as a black gatefold LP, as well as marbled curacao/green vinyl (limited to 300) and as a digital album. Pre-order here. 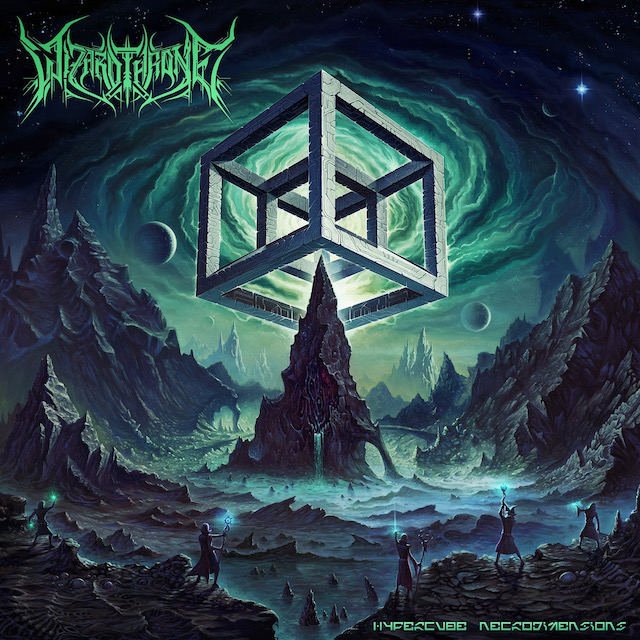 “Incantation Of The Red Order”

“Beyond The Wizardthrone (Cryptopharmalogical Revelations Of The Riemann Zeta Function)”

When Reporter Asks Putin About Russia's Human Rights Abuses, He Fires Back With ‘Black Lives Matter’

Canada to launch moon rover by 2026